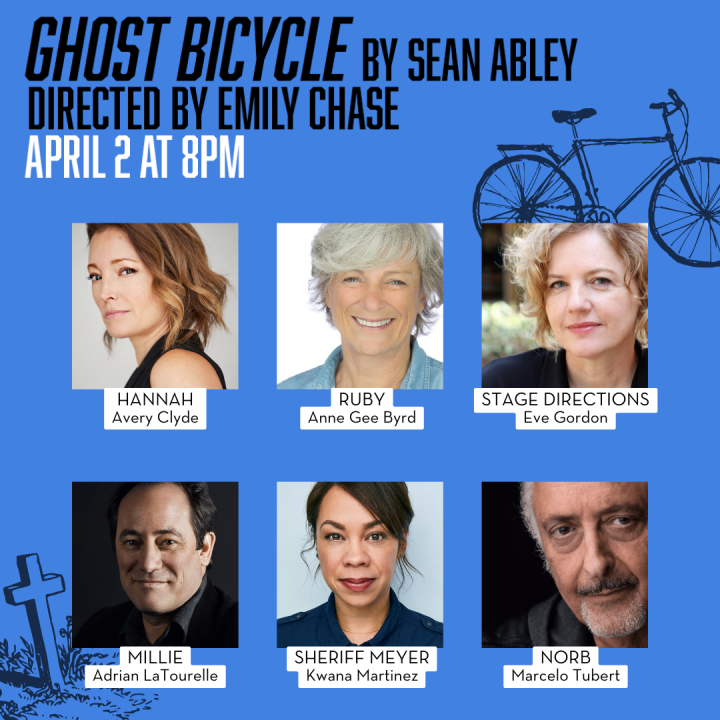 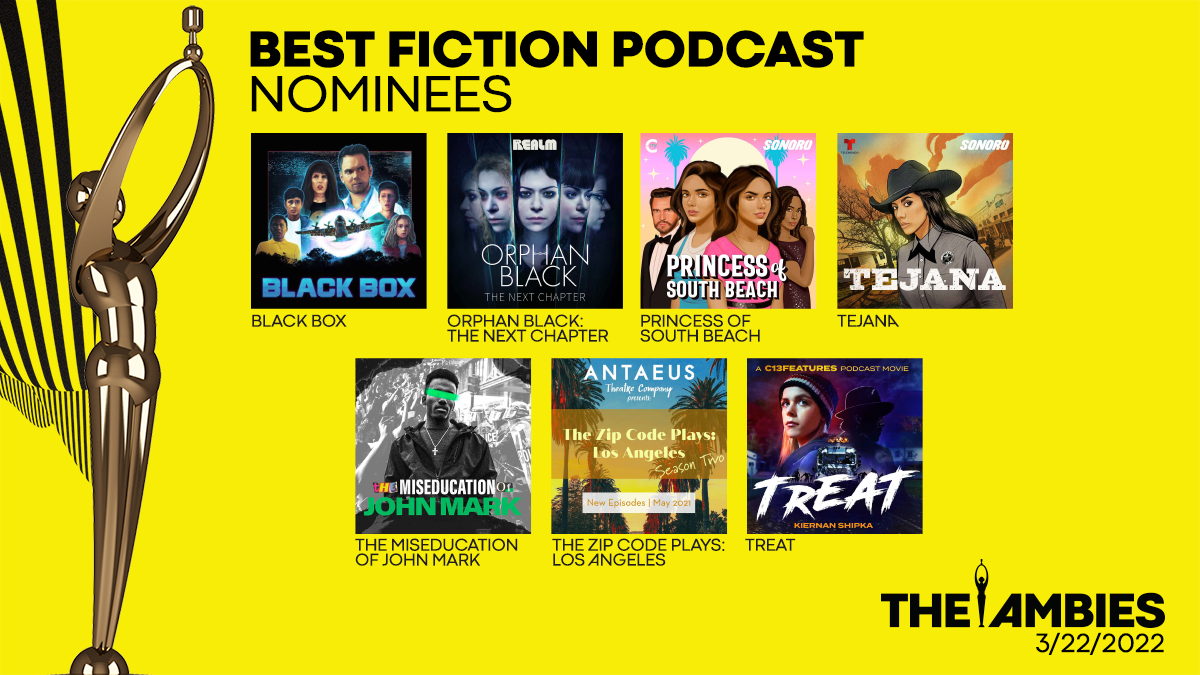 Kwana is a proud company member of The Antaeus Theatre Company. She's also on the Board! You can check out the first season of The Zip Code Plays at Antaeus as well as the accompanying Zip Code Plays Tour of each zip code in Los Angeles where the plays take place. Kwana narrates a tour of the Pacific Palisades! Listen and take the virtual tour here.