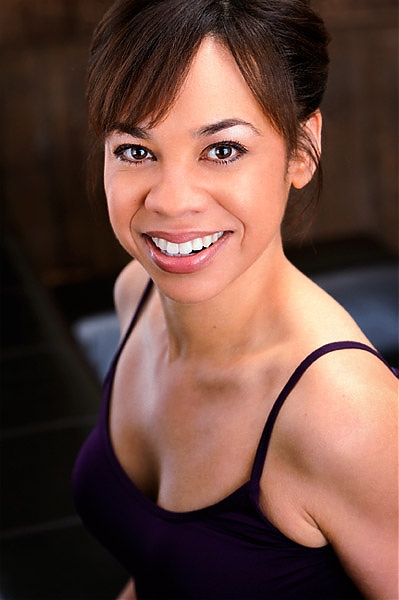 For all of you word nerds out there, The Good Words Podcast is aimed towards kids, but appeals to anyone who loves language. Check out the latest episode by creator Lynn Hickernell,  in which I make a little guest voice over appearance:

Look for me on television in the latest Commercial for ROSS.

__Multiple readings of new pieces, most notably, I recently had the chance to break out my comedy chops as Princess Charlotte, eldest daughter of King George III in Carolyn Kras' The Subject, a staged reading directed by Emily Chase for  Antaeus Theatre Company.

a new play by Inda Craig-Galvan

for The USC New Works Festival at Pasadena Playhouse 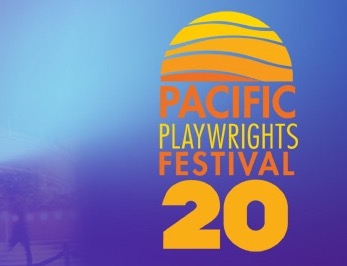 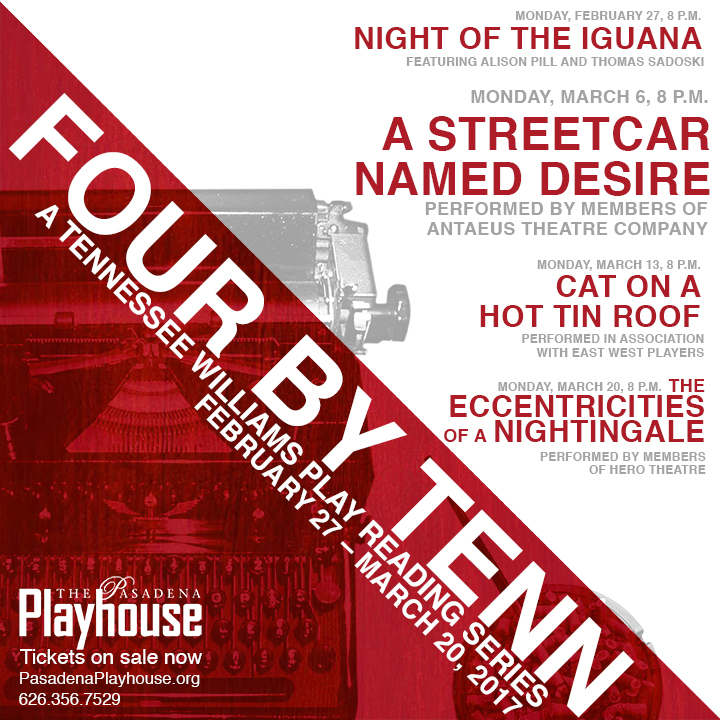 Currently appearing in National spots for Subaru and General Electric.

Check out this article in American Theatre Magazine about Hedda Gabler and partner casting at Antaeus Theatre Company: 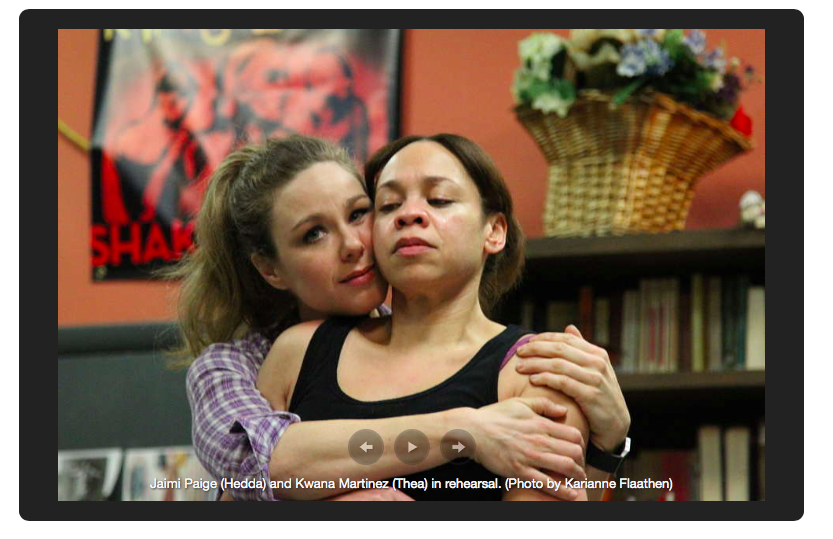 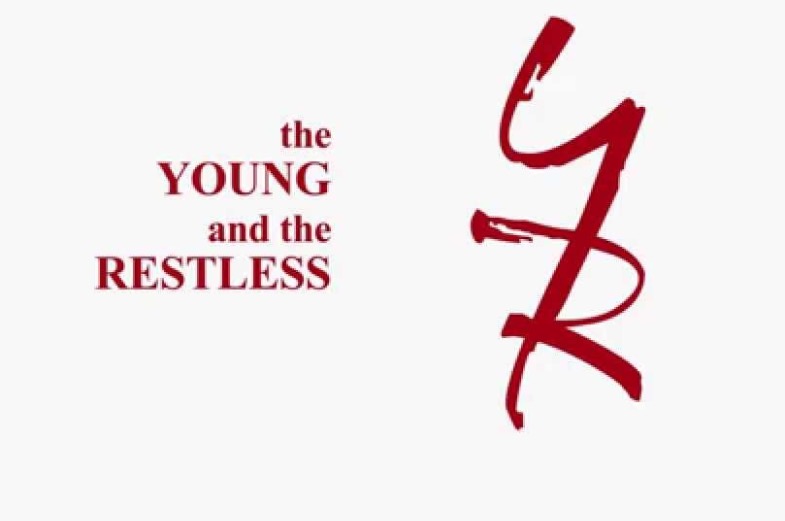 "Kwana Martinez is a captivating combination of glowing innocence and steely resolve." 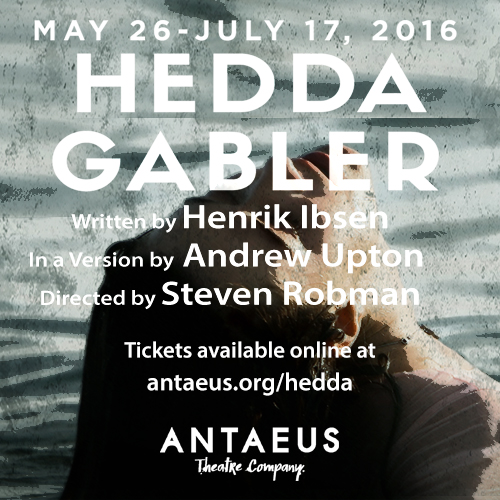 Currently appearing in National spots for Subaru and General Electric. 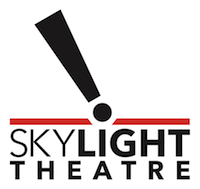 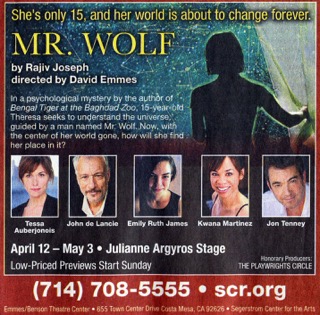 "A remarkably benevolent performance by Martinez."

"Martinez is so convincing...her emotional swings are heartfelt instantly...It's heartbreaking."

"Under David Emmes' direction, Mr. Wolf is blessed with five superb performances...Tenney has probably never been better, and he is matched by the compelling Auberjonois and the dynamic Martinez..."

@The New Works Festival at the Pasadena Playhouse: played a scientist who experiments with husband's genetic make up in Tyler Pendgraft's Sentience. 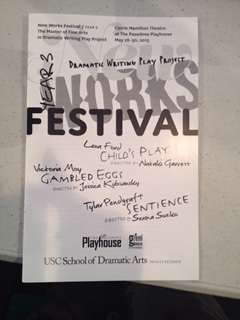 The Curse of Oedipus, in which I performed Antigone for the Antaeus Company

was Nominated for 6 Robby Awards,  the Nan Martin Award for BEST DRAMA, and the Stage Raw Awards

READING of Joe Turner's Come and Gone  at the Rubicon Theatre

my latest commercial  is running online! Click here to see it:

AUGUST: Final two weeks and closing of Oedipus! Reviews to be posted.

JUNE/JULY: OPENED The Curse of Oedipus

MAY: BOOKED the role of a pediatric nurse in commercial

APRIL: BOOKED the role of Antigone in The Curse of Oedipus at Antaeus Company.

Special Report: The War on Women. Worked with Norman (Pulitzer winning playwright of 'Night Mother) and Lear DeBessonet (director at the Public Theatre in NYC);produced by Theatre for Humans, and performed at the Panasonic Theatre Lab.

*Sonia Flew @ San Jose Repertory "In Cuba, under the Castro regime, Pilar (the sublime Kwana Martinez) bristles at having to bow and scrape to the local party honcho. Martinez is formidable as Pilar, fear and desperation written on her face, even as she tries for a gracious smile." --The San Jose Mercury

"It's hard to imagine what (director) David Ivers could have done to make this weightless screwball comedy any more entertaining. ...Though this is Shakespeare's sole play centered on finding love in the middle ages, it's also got a pair of adorable young lovers (Mat Hostetler and Kwana Martinez), and it's no surprise they are able to outwit their disapproving parents."

"Kwana Martinez moves deftly from a present day 74 to her earlier self at 39. Her age shifts are so complete that we can sense the age shift even before a line of dialog or a change of costume."